One by one and The Devil shall come 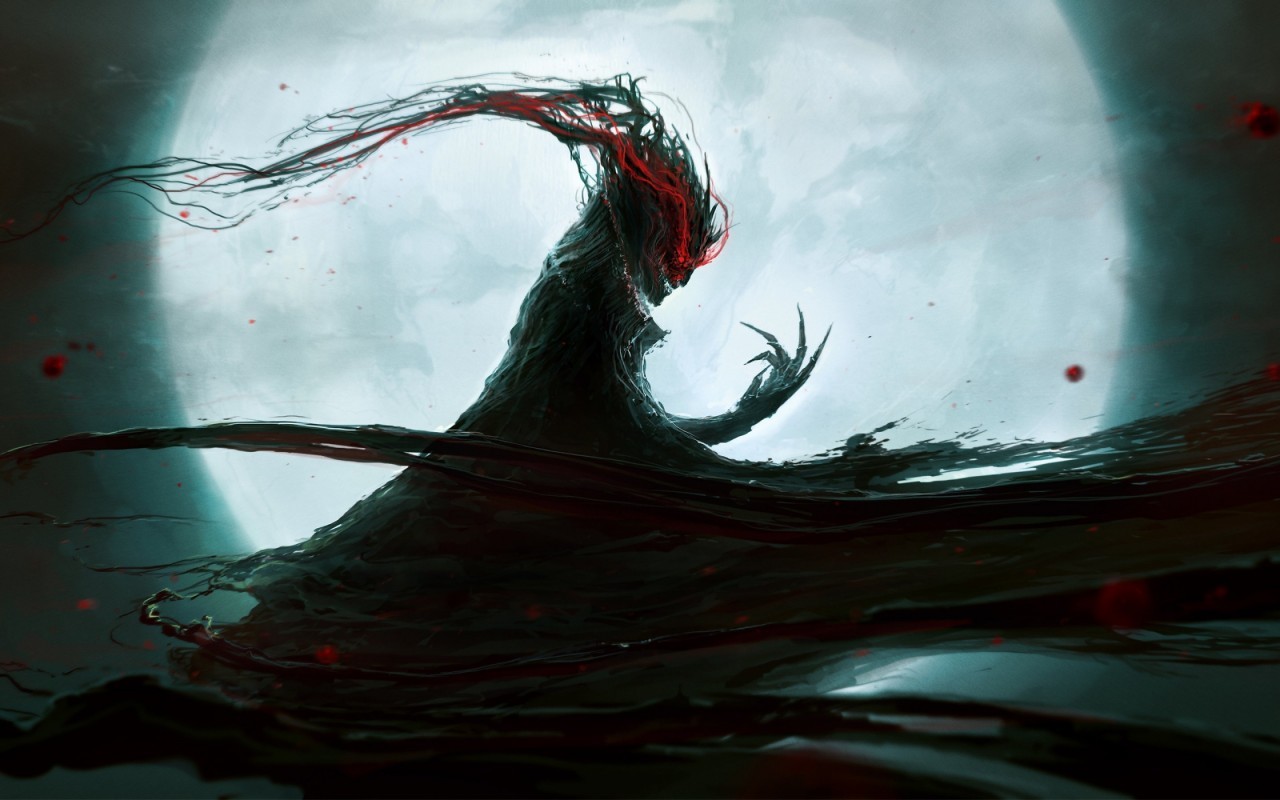 So, that malfunction was stitched by the limped credence onto a guy who has lil to nothing with an execution, or lack of it. The book has to be written, the show must go on, yes the characters will continue to pile up, it is Hamlet, keep your seat. This flash, it is a cannibal, a monster, there is no more music, Mozart is dead, shhhh … hear no bird… Again, I fell off key. I profoundly apologize. Mozart is a masterpiece. Do you want a candy now? Or a balm to calm my so obvious so intentional sore emotional injury?

I would be actually angered, but shit, where can they hide? In all the fairness the reason why I didn’t do all that I said I will, is because I didn’t care, yes, correct, I don’t like all this so much, I fucking hate those bright colors and shallow reasons ( for the existence, gold, luxury, prestige, meaning of life, vanity… name it). Look at that upper left corner! Does that look normal to you!!?? In essence… I don’t think they deserve it, I am fed up being one of them. Guzzling their own requiems. But when they hear that violin, no? Maybe I should play a flute. Or a harp. Harp is good. Also, pizza is good. If it doesn’t clog the arteries. Offtopic, again… Till now, I denied the reason three times. I want it no more.

Explanation, I will be short. My life spiraled straight down to a rock bottom of hell and me myself spiraled with it in all my splendor of the disappointment, rage, resentment and chaos. I done nothing since. I should blame myself for it, but who will clarify me a motive why not to do it or think any different than I do right now, because pffft, it is a sack of trouble nobody will pay attention to and - this is absolutely the best, a royal piece enlarged - they walk around thinking nobody hears the drums in their heads. It’s deafening.

That choked down emotion lingering just above the esophagus, that twisty feeling of fake hunger low in their guts, that racy pulse of human blood crammed through their veins by a chunk of throbbing flesh… Disguising, isn’t it? - Or wonderful. Depends on the appetites. ( Please Lord, let me have this. ) This is all I have. An immobilizing horror of the human pain sacrificed by inhumans. I am reduced to this grave by my own misery, I know, I wanted so much to be fair, but that is between me and Him. This is all that is left of me, what I used to be, I am … their screams. And further I fall down in the void, in my darkness.

The only bright moment to that agonizing trivial bloody abortion that they made from, well … everything… was when a double humped camel got done - aw, I thought it was my early birthday present… - Shit! No! No! It is not the bestiality, you see it all wrong … but yeeeh! - spare no shock, wait till I end it with the necrophilia right on the menu with the worms, snails and shit. That would be good, right? Maybe that would also come out the wrong way. They all fuck their own dead!! No, it is not my saliva they stepped in, how brash, those are the putrefied brains of their latest love affair! It is brutally savage, but what to do. C’est la vie.

So, I might be wrong, but what is a statistical possibility of an error, when that sack of useless bling was not even bankable. It was awful. It was ridiculous. Two humps, I mean? Aha! Do I owe it a response? Maybe. Did I? Yes.

A backstabber for a backstabber, I think it is a fair trade. It had a nice blue bow too! Of course it was cruel, but was it really? I pay my dues in my own currency, I don’t own pile of dollars. Poor people here. Peanuts, peanuts… I bet it stinks to the fish, because sometimes it is this, sometimes it is that. I am unpredictable. Well maybe NOT, but… But - but - but… know this, they would and they will engorge upon each other just as easily. Leave the monsters to feast on their own. Sometimes … somebody… somewhere… gets it. A bit. Bit by bit. That’s how you operate. Isn’t it? Little by little. Most of them don’t get it. Yes, that is “that thing” that casts a long shadow, but it is such a small sprite, because it chooses to be. Too small to be noticed and too silent to be heard. Isn’t it funny, hah! Look! A Babadook! Should I tell them? No. They can hear it. It is on their shoulder. Should you? Maybe. Guilt is a terrible thing. But it is up to you, and I don’t think you will grant them that mercy. 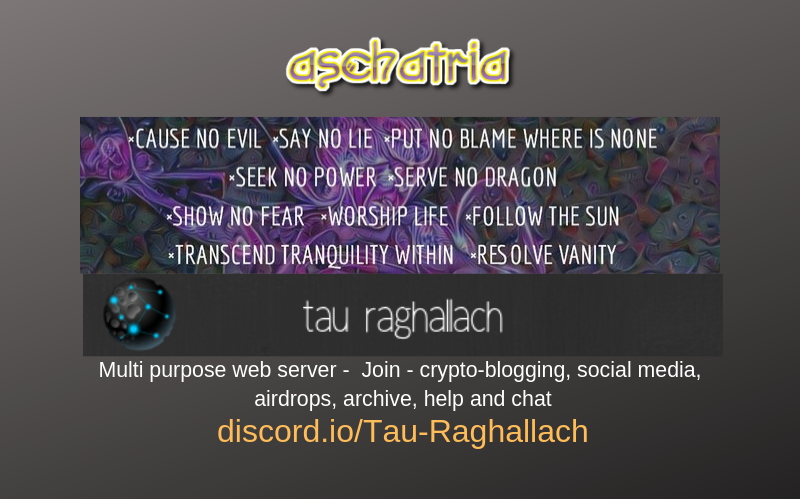