MUSIC: SolarPunk - confluence of the multitudes

Back to posts /
SOCIAL FAUCET

Please consider supporting my blog by disabling your AdBlock.
My blog indeed has the advert units but it also has a ...
...READER MODE SCRIPT
Your AdBlock only removes some units, but my reader script will remove ALL of them.
Disable/pause AdBlock and when page loads click on ENGAGE READER button.


Steampunk, Cyberpunk, and Solarpunk in a nutshell - the past that never happened, conceptual present that we are living in and radical future that will come 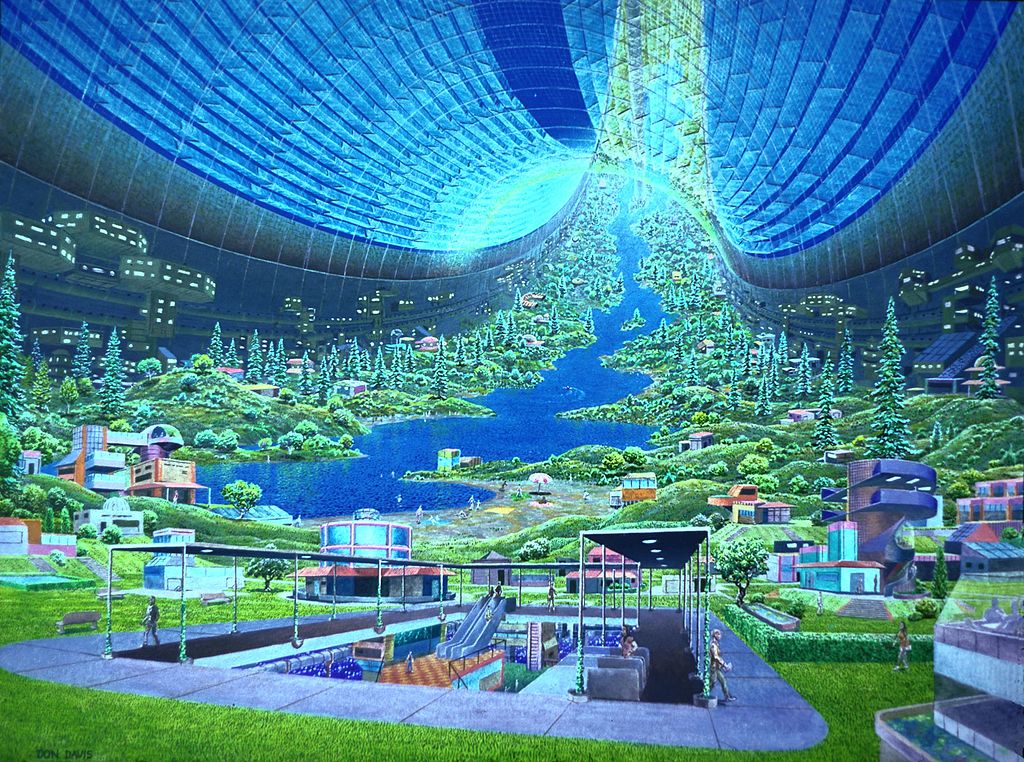 You maybe heard of the Steampunk and Cyberpunk, but maybe never about the Solarpunk. All of them are the eclectic sub-genres of experimental punk, and also the genres in art, fashion and literature. Personally I like all of them and the Solarpunk is my favorite.

In short, the Steampunk is Victorian futurism, Cyberpunk is technology-oriented AI futurism and Solarpunk is all about the difference and practical revolt, it is an eco pro-anarchistic fantasy genre.

Steampunk as a music style embodies the eclectic flavors influenced by gothic, industrial, synth and darkwave styles, but also many others such as orchestral predominantly and traditional music. It is labeled as an artistic form of escapism.

Steampunk as a literary style is in base the retro-futuristic fantasy fiction where the alternative history is influenced by the early technology advancement and it features outdated inventions and mostly Victorian aesthetics.

Steampunk is about the past that could have been but it never happened.

REPRESENTATIVES: The Cog is Dead, Abney Park, Steam-powered Giraffe and Escape the Clouds

Cyberpunk is the literary science fiction style THE FIRST, and it describes the dystopian future controlled by technology, industry, dysfunctional society, computers, and AI.

It is branded as the darker side of the miserable future.

Cyberpunk is exhorted out of the literature genre and then applied onto a music matrix, and as a music sub-genre is a loosely defined style that includes the key features of the literary style.

Cyberpunk is lamented to be about the future that will come eventually and that may happen in that form, but we might be already living that future, so it is a conceptual present.

Unlike dark propositions of the Cyberpunk and past long lost cravings of the Steampunk, the Solarpunk is radically optimistic and embodies the brighter version of the future. It is said to be a radical utopia.

As a literary style, it is defined as speculative fiction and features themes of renewable energy, incorporated technology, balanced communities, and humankind advancements.

In some instances, it includes many references to the Art Nouveau, the same as the highly ornamental exotic aesthetics using integration with the nature.

Solarpunk is a confluence of the multitudes of human expression and creation geared toward the future and represents a blend between literature, art, technology, fashion, music, and games.

REPRESENTATIVES: Two Steps From Hell, Auri, At the End of Times, Nothing