SOMEONE’S BITCH’S GONNA DIEEEE!!!! - My hub’s not ill, somebody fucked up his med results 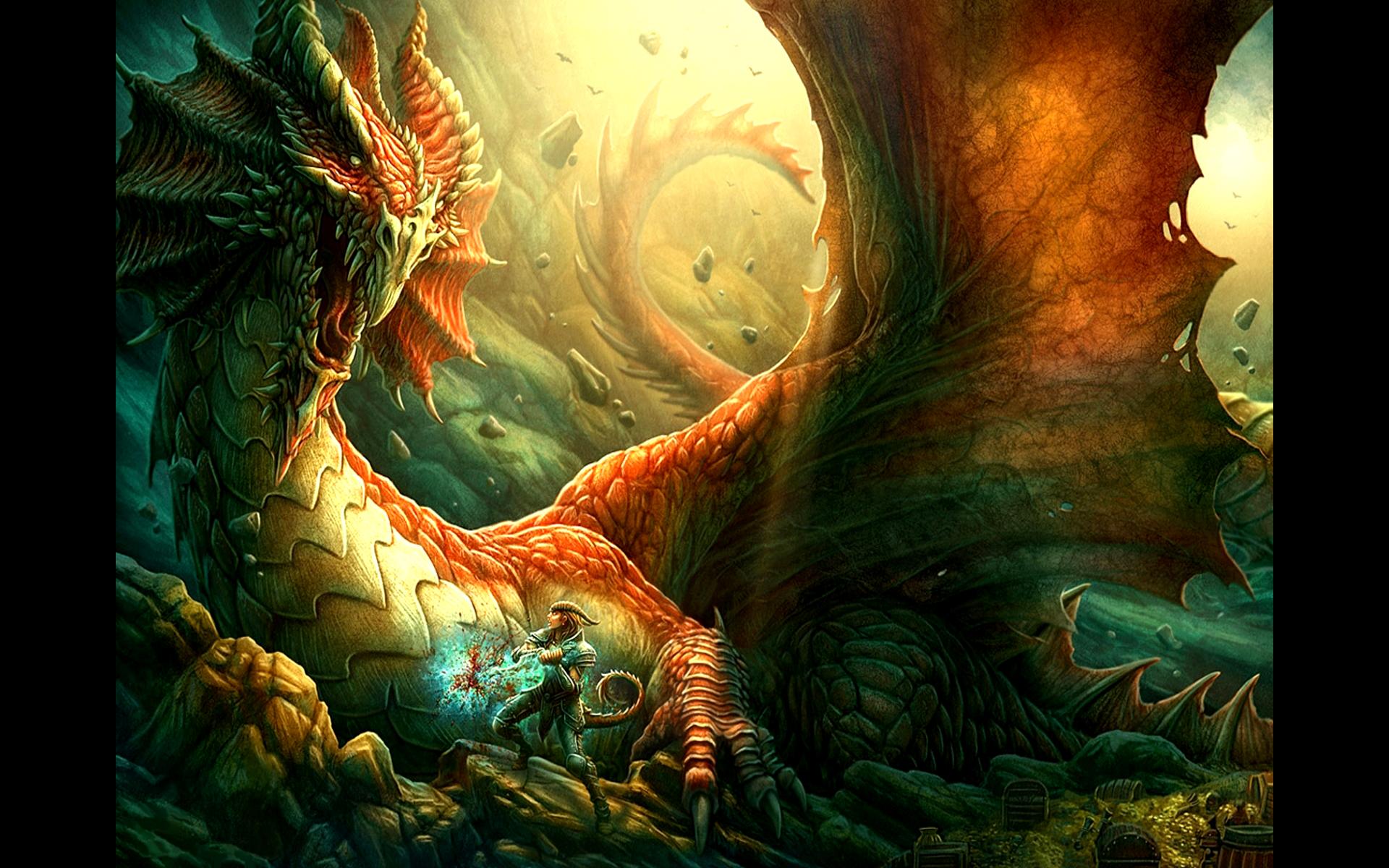 As you know a week ago I was in terrible mood because not only my kid is irreversibly ill, but also my husband's apparently fell ill from an unknown illness as his annual medical exam turned out very bad. Based on that exam it looked like he died three times.

So, all covered in black sorrow and knee-deep in bitter tears I got up two days later early in the morning and while going through his blood test results once more, I noticed that his blood glucose was measured too low.

My husband never left home without drinking a huge cup of coffee - correction - he drinks a jar of sugar with a coffee, so there is no way his blood sugar is only 5 mmols - more like 50! - and a clinic is a whiz away, he couldn’t spend it so fast. I know this as my child is diabetic and I know how the blood sugar works.

Also, he is a guy solely made of muscles, needs a huge amount of energy as he works an entire day usually two shifts. He “inhales” 500g of bread for a brunch in one sitting with anything I stuff into his sammich, not mentioning how much he gulps during the lunch and dinner, I fear he’s gonna eat my pots.

So his hemo-group that suppose to carry all that energy and oxygen couldn’t be so petite, that just doesn’t make any sense. He does look drained, but that can be … almost anything, it doesn’t need to be health.He said he feels perfect and bursting of energy regardless of the horror listed in the blood test.

Same it doesn’t make any sense that only his leukocytes are horrendously elevated, but nothing else in the same group is. Those blood results are not typical for an adult male, buuutttt… they are very much typical for the female with a common bladder infection.

Is the difference between us so wast? - Yes, in general the average women have less muscles so we don’t need such a saturated thick blood to feed all that, and we do not sport a huge liver but we have a bigger amount of tissue macrophages that battle the residue of any infection. In the case of an illness or infection out leukocytes explode to to kill the illness so we regenerate as soon as possible, but nothing else is elevated from the same group as macrophages are cleansing the garbage.

I saw red for a few minutes when I realized what might happen in the clinic, but I needed a proof. I waited for him to get up, drink his huge sugared jar of coffee, waited for a few minutes with him swooshing around with some PC he needed to repair - equivalent of him walking down to the clinic - and then “harpooned” him and check his blood glucose with my kid’s gluco-meter.

His blood showed solid 8 mmol of glucose - a bit above maximum, but no wonder. That was not his blood test result. Later he called his other co-workers who made the same blood test in the same clinic the same day within of the minutes difference - they all had an exactly the same blood results.

Some retard with the half of a brain and two left hands messed up a PC in a clinic and it printed the same results to a few random people, including him and a few of his peers…

Besides being a hungry caterpillar, there is nothing wrong with my hubby, he is not ill and nowhere close being one foot in a grave. He will make another blood test, but not in that clinic, he will go in the central public clinic instead - otherwise there will be no computer fixable at that place if they fuckup again!!