Subversive manipulation by so called leaders in the industry

EOS is preparing to launch the Voice but the things there are not so groovy , at least that thing will not be in the tune to many people who expected something more.
I wrote my opinion in the form of the images, I hope it is a better way to read than the average blank page. Personally I like this text editor because of the vivid backgrounds.
I short the next best thing based on EOS is preparing to launched but it already set some limitations, like ID verification and from what I can see it will be geo limited. I am not sure which countries will drop out but I can only speculate. This means that the folks from the certain countries will not be able to use that website - what a loss - taking in consideration that their token will be only an internal asset and that there are so many similar places where we can voice our opinion - I bet a web is going to be a smashing success.
I know also some web pages that limit the users based on the geo tag, one of them is the https://hyperspace.app. Why that one is so special?
Well, that one works in a way that writers receive tips from willing sponsors, and that one allows all the people from so called “rich” countries to join, with only one exception, and that is Nigeria. Yes, I am going in that direction, I know you see where…
The rest in screencaps. 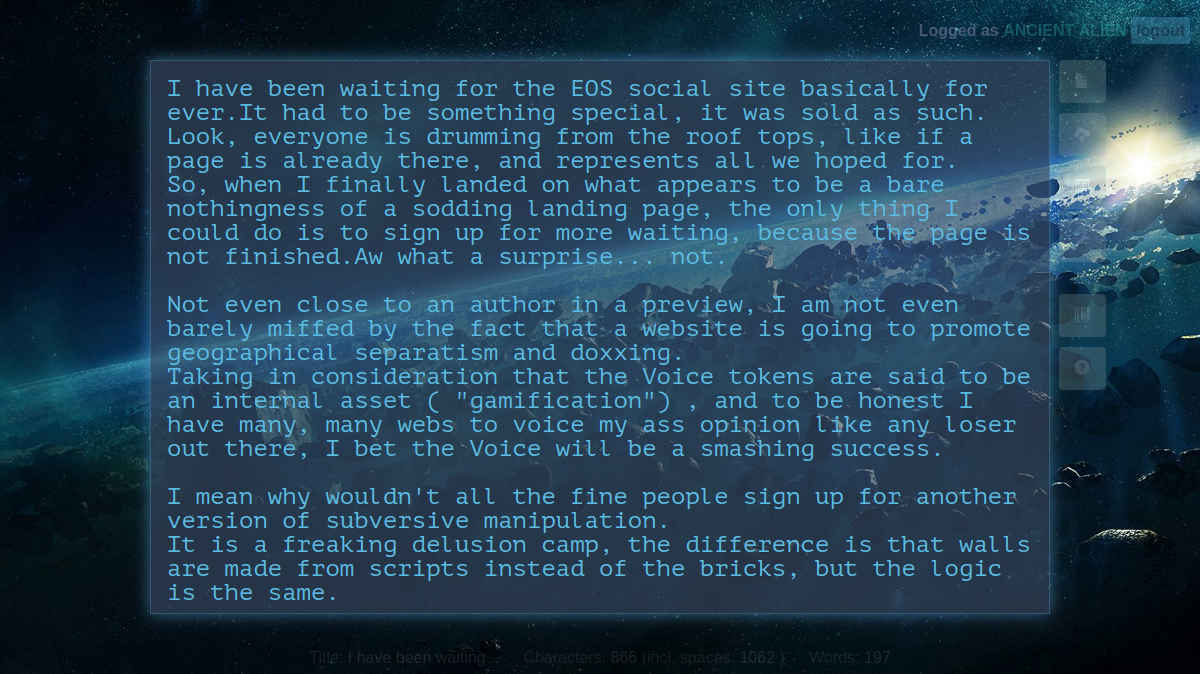 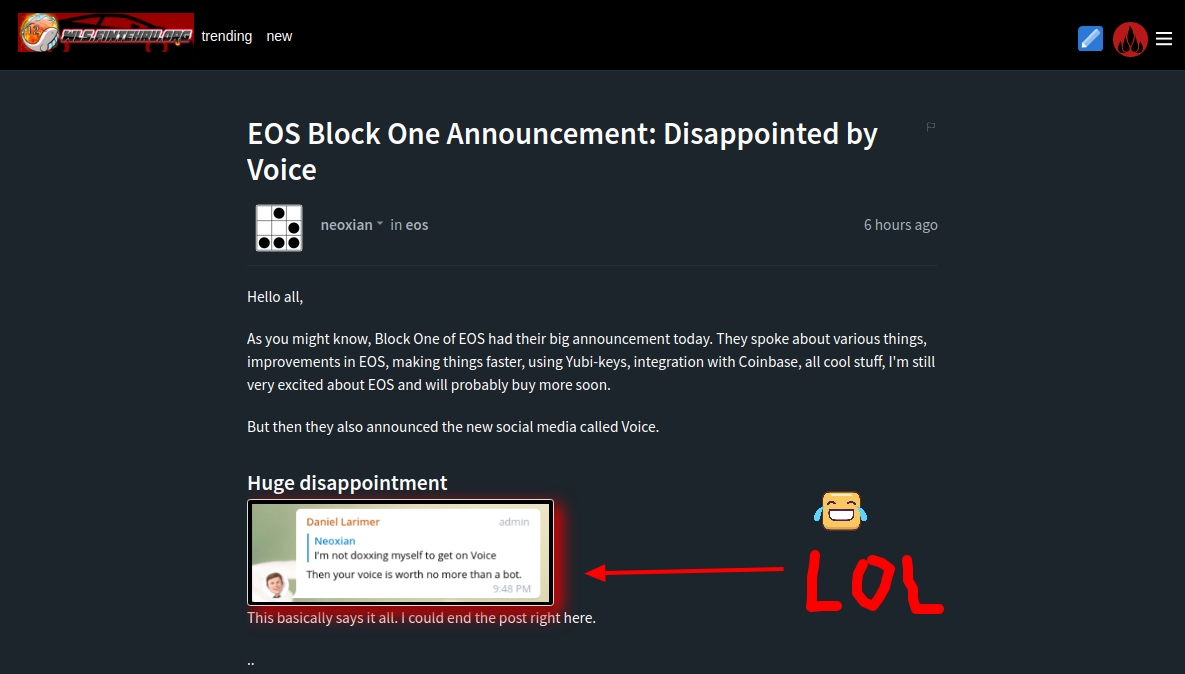 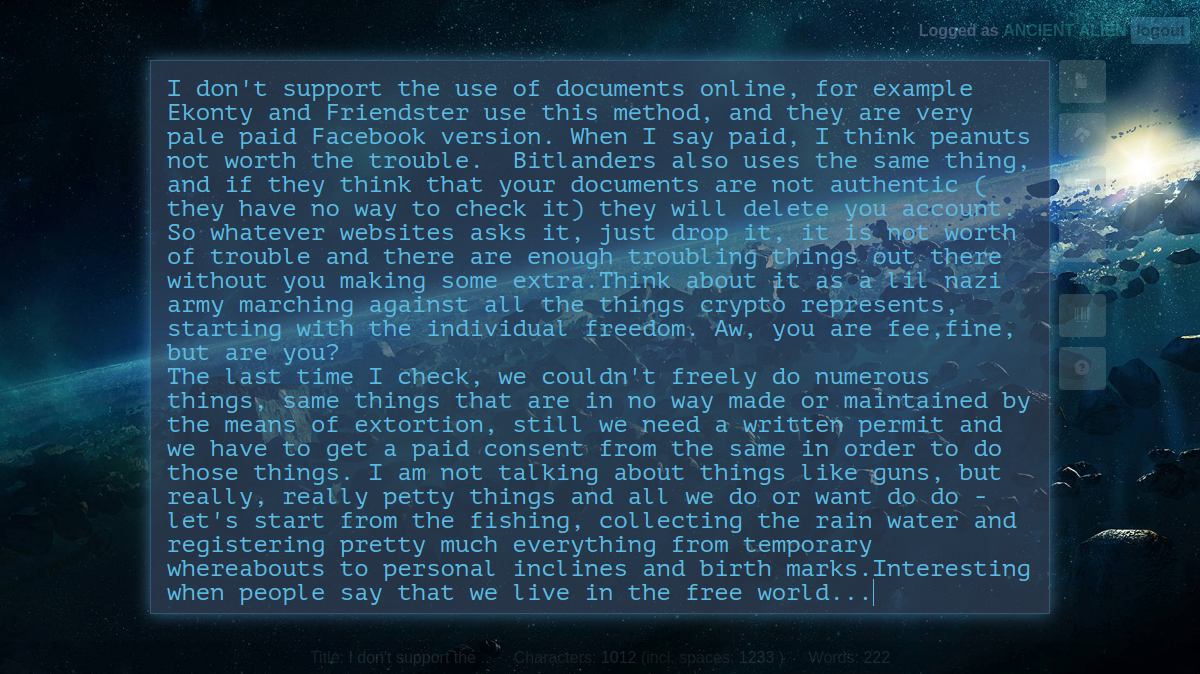 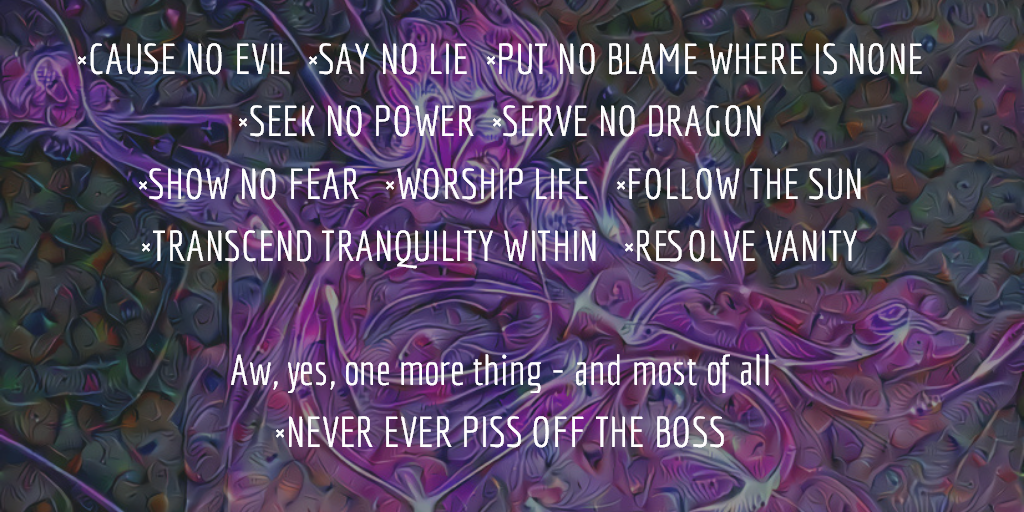